History of the building

Built on the order of Tallinn merchant and industrialist Rottermann during the period 1848-1850, the department store and residential building play a major role in the formation of Tallinn’s 0-point. Following the completion of the building, the front of the building has served as one of the most important squares in the city for a period of two centuries. Having originally developed as a Russian market, the square later became the starting point for the Tartu, Pärnu and Narva highways, with a waiting and starting point for long-distance bus lines between World War I and World War II.

The historic building, initially filled with shops and an apartment, has been used by educational institutions throughout most of its history. The Russian Alexander School, Tallinn First Upper Secondary School for Girls, Technical school, and the Tallinn Pedagogical College have all operated from within. With the construction of Metro Plaza, the building will regain its original function in the form of retail spaces. 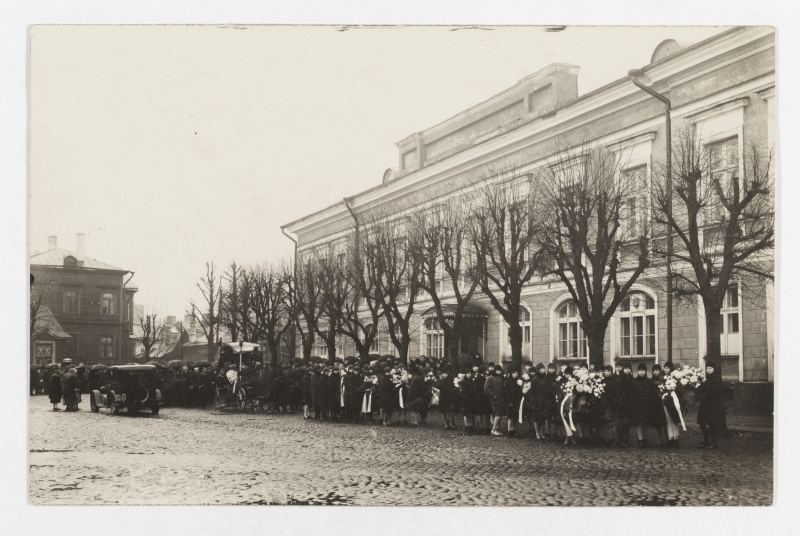 Construction of the building at Viru Väljak 2 was started in 1849, by the merchant Ch. Rotermann. Home to shops, the building was built on one of the best construction plots available at the time outside of the Old Town. The southern façade of the building was located along the Narva Highway, which began at Viru Gate. The building’s volumes and façades were designed during the historicist era, being based on classicist architecture.

Around 1871, the building was sold to the City of Tallinn and converted into a school, a year later the Aleksander Nevski Poeglaste Gümnaasium opened its doors here. The shops and apartments in the building were rebuilt, the stairs were demolished. In 1900, the school building received a new main staircase, with the building being expanded in the direction of the courtyard as a result. The Upper Secondary School for Boys continued to operate until 1917. 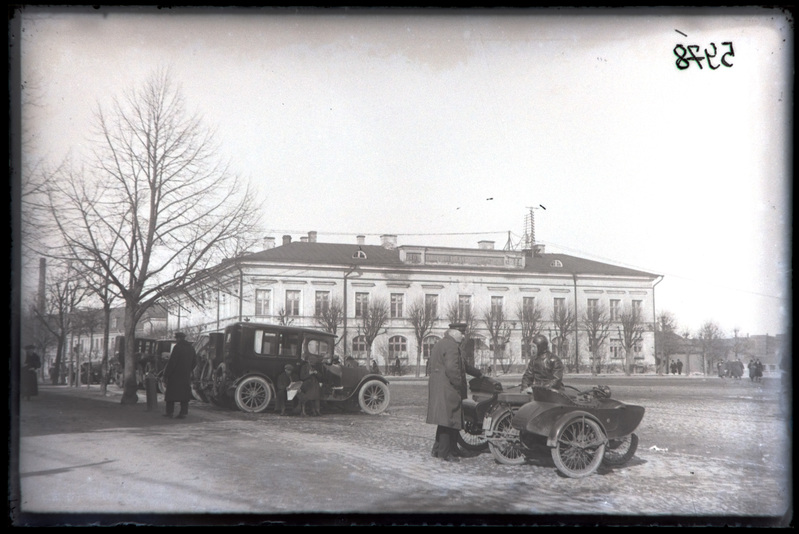 The Greater-Tallinn General Plan, prepared by Eliel Saarinen, envisaged the transformation of Tallinn into a large city. A red brick office building, using bricks from Rotermann’s factories, was built on Mere Boulevard, taking into account that the school building would be demolished, with the street line being changed as a result. With the outbreak of World War I, the intention vanished. In the 1930s, it was discussed again; however, during the subsequent war it once again disappeared.

After the construction of the Viru Hotel, demolition ideas were once again considered, but they never came to anything. In 1995, the building was placed under national protection as a historical monument.

During the period of Estonian independence, the building was home to Tallinn’s First Upper Secondary School for Girls, after World War II it was home to Tallinn Special Industrial School No. 49, and later the Tallinn Pedagogical College. Minor changes have been made to the building during this time; in the 1950s, the pot furnaces were replaced with metal furnaces and the entrances from Mere Boulevard were closed. 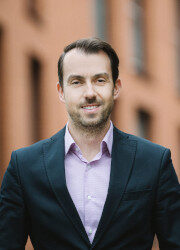 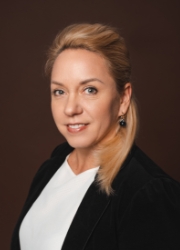